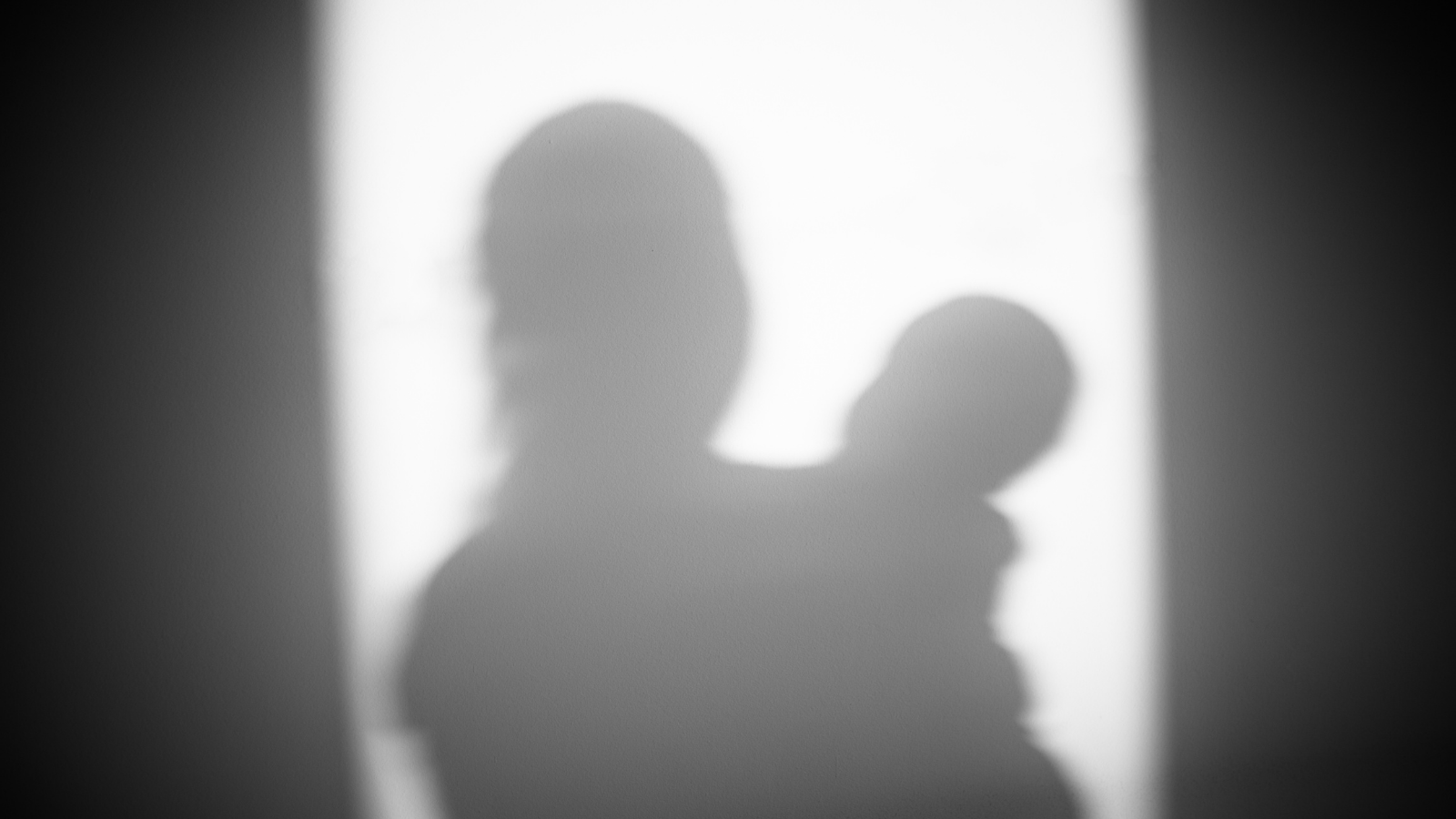 The essence of FFLIC is familial love, and Ms Lillian– whose son has been incarcerated for nearly fifteen years– embodies that fierce and unconditional love. FFLIC was founded twenty years ago by a group of parents who came together in a home in Baton Rouge to share stories of outrage and fear, and to support one another in advocating for their children who were caught up in Louisiana’s brutal and ineffective youth incarceration system.

Though Ms. Lillian joined FFLIC a few years after its founding, she has continued the legacy of fighting for one’s nearest and dearest: in her case, her son.

“I tell him, ‘I’m proud of you. You’re helping yourself. And as long as I have breath in my body, I’ll support you,’” says Ms. Lillian.

Her son was incarcerated in Texas at the young age of sixteen, just two years after experiencing the trauma of displacement from Hurricane Katrina. Despite this, he was tried as an adult and given a life sentence. At the time, his case officer recognized his intelligence and potential, but still stated on record that her son “could not be rehabilitated.”

Yet, within the limitations of his incarceration, he has beat the odds. He is now thirty and a certified paralegal who is known for helping others with their legal cases. He also voluntarily took advantage of a mental health program available to him in the system.

The way Ms. Lillian talks about him is the way any loving mother would talk about her son– sharing his challenges and his accomplishments. “I would tell him that education is key, and to ‘get your education no matter what you are doing in life.’ And he did. He got his GED and he is studying law and civil litigation now. He told me, ‘I’m not going to let time do me. I’m not just going to sit and grow old.’”

“Before this happened to my son, I didn’t know anything about LWOP (life without parole). I didn’t know that they locked kids up. My son had never even been arrested before. So once this happened, I began networking, attending conferences, and learning more.”

Ms. Lillian started studying criminal justice to receive her Bachelor’s degree, and she also became involved in a number of justice organizations, including FFLIC. She also recently completed her Master’s degree in Public Administration and Nonprofit Management.

“I saw this was not just about my own son. There are a lot of family members who have loved ones who are in the system, just sitting and waiting. I’m in this work to see laws changed and loved ones come home.”

Ms. Lillian believes that to change the laws, we have to address the institutional racism inherent in the systems.

“We have to stop targeting Black kids– stop the disproportionate arrests of Black kids for minor infractions. Cops are targeting them, the justice system is targeting them. We need to protect them because these are our children.”

Ms. Lillian’s other son was killed by a police officer, and she says this helps her “see this from all sides.” It has also led her to want to understand the system better.

“Though it’s still hard to understand the ‘why’ I understand much better that the system is set up the way they want it to be set up. But we won’t back down.”

In her journey to understand and fight the system, Ms. Lillian credits FFLIC with helping her lay the foundation of her work, and she is proud to pass on its legacy.

“FFLIC is the base for my advocacy work. That’s where I learned a lot from, and I still have booklets and information that I gathered from the work…I want to help others the way I was helped and to be like one of those who carried me along. I tell other mothers, ‘it’s going to be alright.’”

One of the things Ms. Lillian most appreciated about FFLIC was the focus on family and “the things we can do for families– mothers and fathers.” She most wants to see things change for families, for children.

“I still cry because that’s my son,” she says. “I just pray for a change for everyone.”

Since it was founded twenty years ago, FFLIC has fought to eradicate youth prisons, build collective power for directly impacted families like Ms. Lillian’s family, and advocate for policies and practices that support our youth. This year’s Anniversary Benefit Gala will focus on Black female leadership, and we hope you will join us on September 10th to celebrate the legacy of this work.