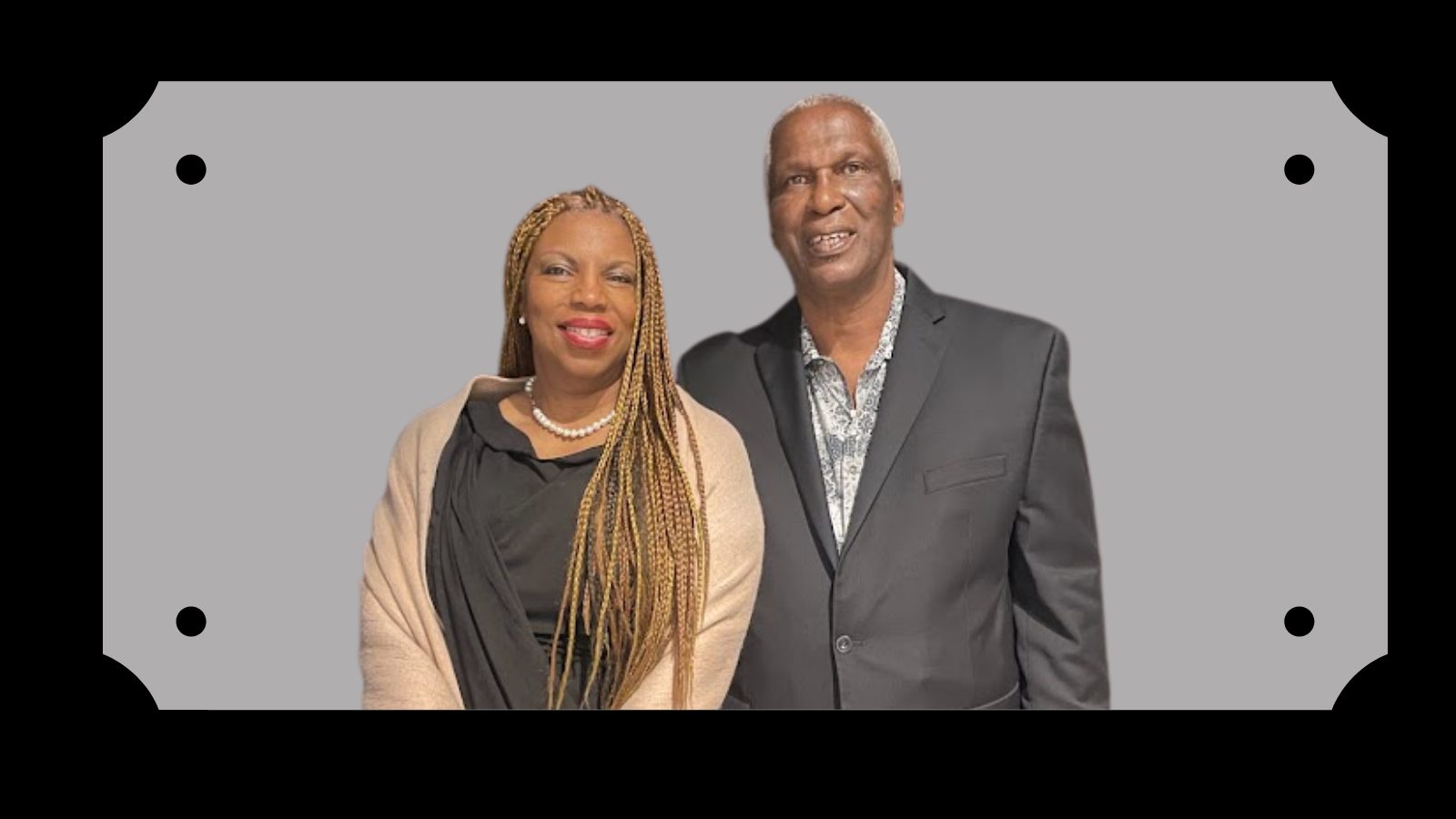 Creating the World We Want: Reflections on Black Leadership

This trajectory– from concerned parent, to FFLIC staff, to Executive Director of his own organization serving youth and families — exemplifies the transformational leadership journey that FFLIC wishes for all parents of incarcerated youth.

Ernest Johnson was always a leader. But his time with Families and Friends of Louisiana’s Incarcerated Children (FFLIC) helped him gain clarity about his leadership and grow into his role as the founder of Ubuntu Village Nola. That’s why it’s so special to see the two organizations– who are united under the common cause of fighting for youth and families targeted by incarceration systems– celebrating their anniversaries this year. Despite the obstacles to Black-led organizations being able to survive and thrive, in 2021 FFLIC commemorated twenty years since its establishment in September, and Ubuntu Village, five years, in November.

Mr. Johnson is originally from New Orleans and he grew up in the Lafitte housing development. He believes that the culture of care, connections, and music that surrounded him helped him be a better human being and foster joy and laughter– all important characteristics for leadership.

He first met Gina Womack, co-founder and Executive Director of FFLIC, in 2010. He remembers the year well because of the context of Obama’s inauguration and at that time, his fourteen year old son had been accused of a crime. He also had been previously involved in social justice issues and organized while he himself was incarcerated.

“I’ve always had a knack for bringing people together who cared about issues,” he says. “Even as a kid in the community, I was trusted to think of others.”

Despite his own history of advocacy, he was still feeling at a loss with the youth incarceration system, and FFLIC provided him with guidance and support to help him navigate it.

“Because of the magnitude of the situation, I had to seek any opportunity I could. Being introduced with FFLIC, I was able to navigate the system and figure out for myself how system stakeholders operate.”

It was that knowledge of systems and stakeholders that later helped him establish his own organization. Though Mr. Johnson already had the qualities of a leader, his work with FFLIC gave him the opportunities to build relationships with stakeholders and those investing in the work. Several years after being introduced to and working with FFLIC, he co-founded Ubuntu Village. This trajectory– from concerned parent, to FFLIC staff, to Executive Director of his own organization serving youth and families — exemplifies the transformational leadership journey that FFLIC wishes for all parents of incarcerated youth.

Ubuntu Village Nola is focused on working with and uplifting families of incarcerated youth and their mission is to “fight for social, economic, and transformational justice for children and communities.” Mr. Johnson also explained the connection to the organization’s name, which is an African word, “Ubuntu,” that has been translated as “I am because we are.”

“We were intentional about the name of the organization because we wanted it to represent the connection to underlying root causes: the economic disadvantages and housing issues for example. We wanted a root cause solution and to connect families with resources,” he explained. “People are going through a lot already and we understand how the system can chew you up.”

In this anniversary year, not only is it important to reflect on the shared history of FFLIC and Ubuntu, but also to recognize their shared values, including centering the experiences of those most impacted by the youth incarceration system. Moreover, these shared values are not an anomaly. It’s why it’s so important to fund Black leaders with the lived experience of racial oppression as a direct path to dismantling systems of oppression. Black organizations are shifting power and uplifting the self-determination of communities of color.

“My role in racial justice work is that I’m just one of many leaders in the community,” said Mr. Johnson. “Together, we are trying to create a world that we want for each other and a world that is a reflection of how we care for each other.”

To find out how to support Black leadership and Black-led organizations, visit: https://www.fflic.org/event/givingtuesday/. For more information on Ubuntu Village Nola visit: https://ubuntuvillagenola.org/