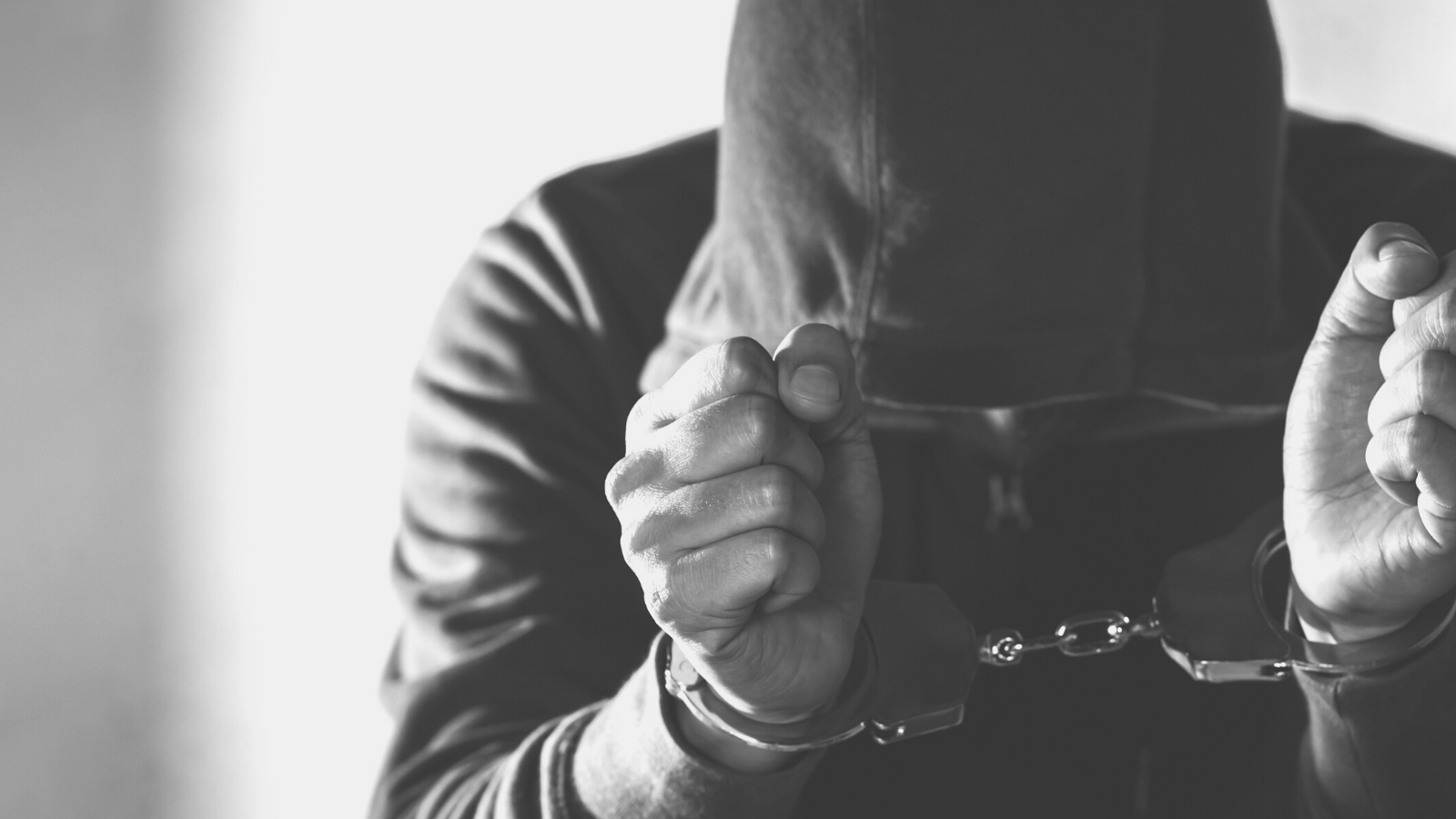 In response to news that the Louisiana Inspector General will begin an investigation into the Office of Juvenile Justice, Gina Womack, the Executive Director of Families and Friends of Louisiana’s Incarcerated Children (FFLIC), issued the following statement:

We are glad the Inspector General will investigate the Office of Juvenile Justice (OJJ), because we are deeply concerned for the safety of youth in the state’s custody. The state continues to shirk responsibility for its decades-long pattern of violence, and instead continues to blame children for its own failings.

Louisiana has a long history of abuse, neglect, and sexual assault in its youth prisons including incident reports of riots, escapes, pepper spray, and even two suicides at one youth facility. Yet, despite more than two decades of advocates calling for reform of our systems, nothing has changed. It’s gotten even worse.

We are calling upon the Inspector General to speak directly to incarcerated youth, their parents, and prison staff. We believe confidential interviews would uncover many of the same issues that FFLIC released in its 2012 report, “What’s Really Up Doc: A Call for Reform of the Office of Juvenile Justice” as well as findings that lead to Juvenile Justice Reform Act of 2003. These include: a staffing shortage that put youth and staff in danger; staff demanding that youth put “hits” on other youth causing a youth to be badly beaten; and youth not receiving rehabilitative treatments or effective programs.

It is more than heartbreaking that nearly twenty years later, we are still having the same conversation despite knowing that youth prisons are ineffective. Yet, the state continues to waste money on prisons it’s not equipped to manage and to create violent and unsafe conditions for youth as well as staff. The Governor is moving forward with spending $26 million dollars to rebuild a facility in Monroe despite staffing shortages and knowing that upgrades do not prevent violence and harm from occurring. The new youth prison in Acadiana has already experienced several incidents since its opening and the local area’s Senator said she is “concerned someone is going to die in that facility.”

We also hope that this investigation will serve as an opportunity for state leaders to recommit to a complete transformation of the youth justice system. We have been waiting for policymakers to implement reform laws passed in 2003 that would downsize prisons and create a model of holistic support for children, and yet they still are failing to do so.

In the meantime, youth continue to face trauma and harm. It’s been repeatedly shown that the state is unfit to provide safe conditions for the youth and staff in their facilities. The Inspector General’s investigation points to the clear solution: we must close prisons and invest in alternatives to incarceration.