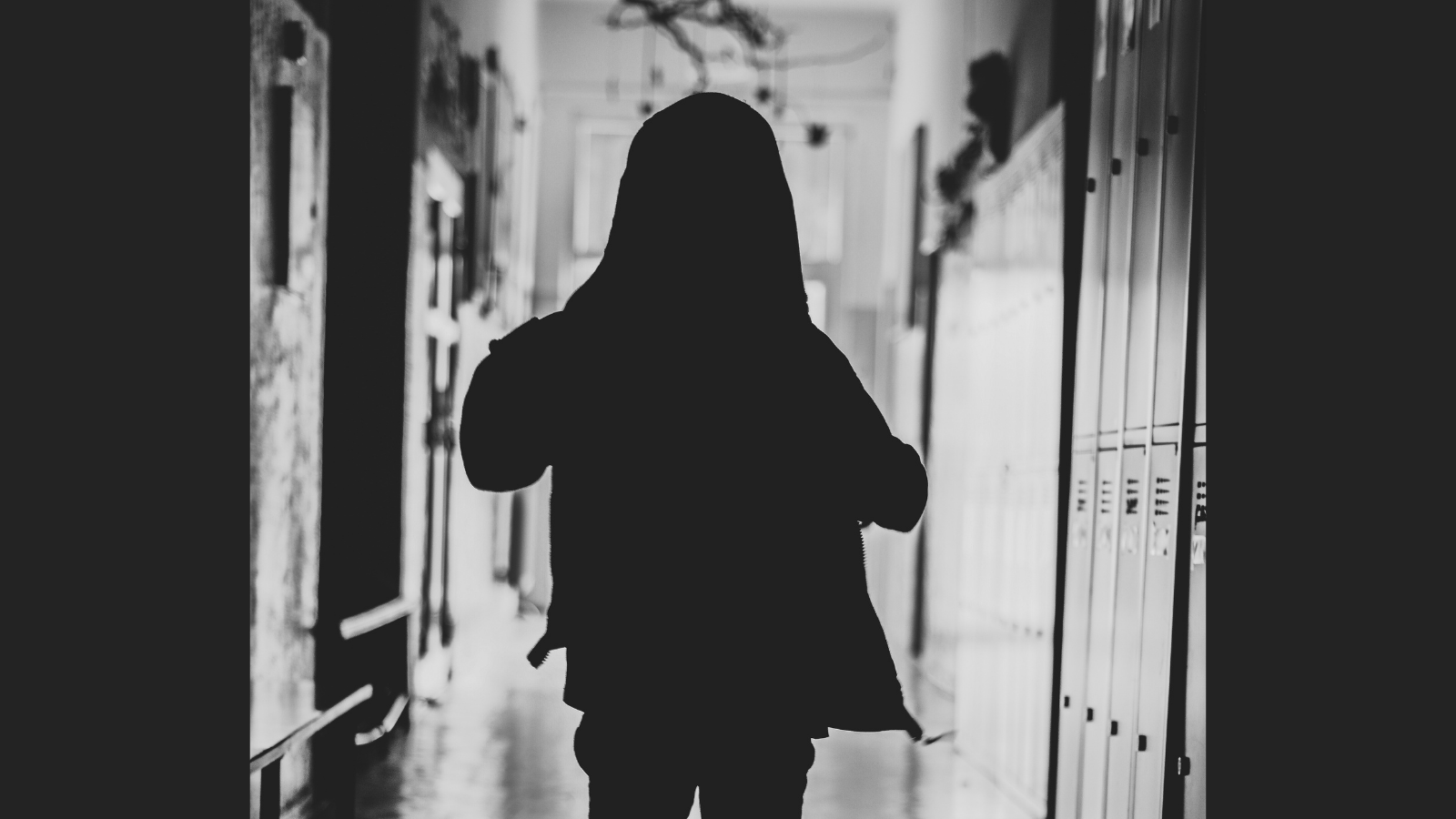 The Louisiana legislature failed to protect children from K-12 schools’ use of “physical force that causes pain or discomfort to discipline a student,” by not passing House Bill 649, which aimed to ban corporal punishment in schools.  While it’s true that overall corporal punishment rates have gone down, Louisiana schools are still getting sued and put under investigation for cruelty charges (like in the case of a pastor who held a child upside down, or in another case of a ten-year old who was put in a chokehold). It should be a given that schools aim to cultivate safe and supportive environments, where no child ever fears harm. Unfortunately, we still have to fight to ensure that schools are not enacting even physical violence against children.

What message does it send when the legislature refuses to protect children at the most basic level? Corporal punishment doesn’t even include the types of discipline that are not technically classified as corporal punishment, such as isolation, neglect, ridicule, or other verbal or emotional harassment, all of which could be considered child abuse, yet are persistent discipline practices in Louisiana schools, particularly against Black children. In fact, Black children are still twice as likely to be beaten in school compared to white children. If we are not preventing schools from enacting the most dangerous uses of discipline, we are creating a culture that allows all harmful actions against children and youth.

More than that, we are endangering a student’s ability to learn. The American Association of Pediatrics supported the bill due to corporal punishment’s  “harmful effects” on children, including their ability gain and retain information. Students who have been exposed to violence, either witnessing or experiencing first hand, score lower on IQ tests. Some studies show that some students who experience corporal punishment can become more aggressive– a perfectly natural and normal response to a threat of violence as their brains try to avoid further harm. Yet, many schools enforce a “zero tolerance” policy when it comes to student’s behaviors, often suspending them for a first offense and forcing them to miss valuable class time and meals, and leaving them without support. If students are subjected to zero tolerance policies, why aren’t schools? We must eradicate the mentality of “do as I say and not as I do” and equip young people to be patient, peaceful, and compassionate by modeling the behaviors within the educational system.

We have to remember there is hope. The ban on corporal punishment in K-12 schools (HB 649) failed for the second year in a row by one vote. With the attacks on free and fair elections, it’s difficult to believe that one vote matters, but, as we can see here, every vote matters. Your vote and your voice matters. You are represented by someone who makes decisions on behalf of your children; whether you voted for your representative or not, they are speaking for you. You can see if your representative was present or absent for this important vote (and how they voted) here.

For now, the right to punish K-12 school children and youth through violence is upheld. But that can change. We have to remember that our representatives, whether we chose them or not, work for us. You can see who your representatives are and contact them here. We have the power to demand they fight for and vote for laws that ensure school is a safe and supportive environment for all children.