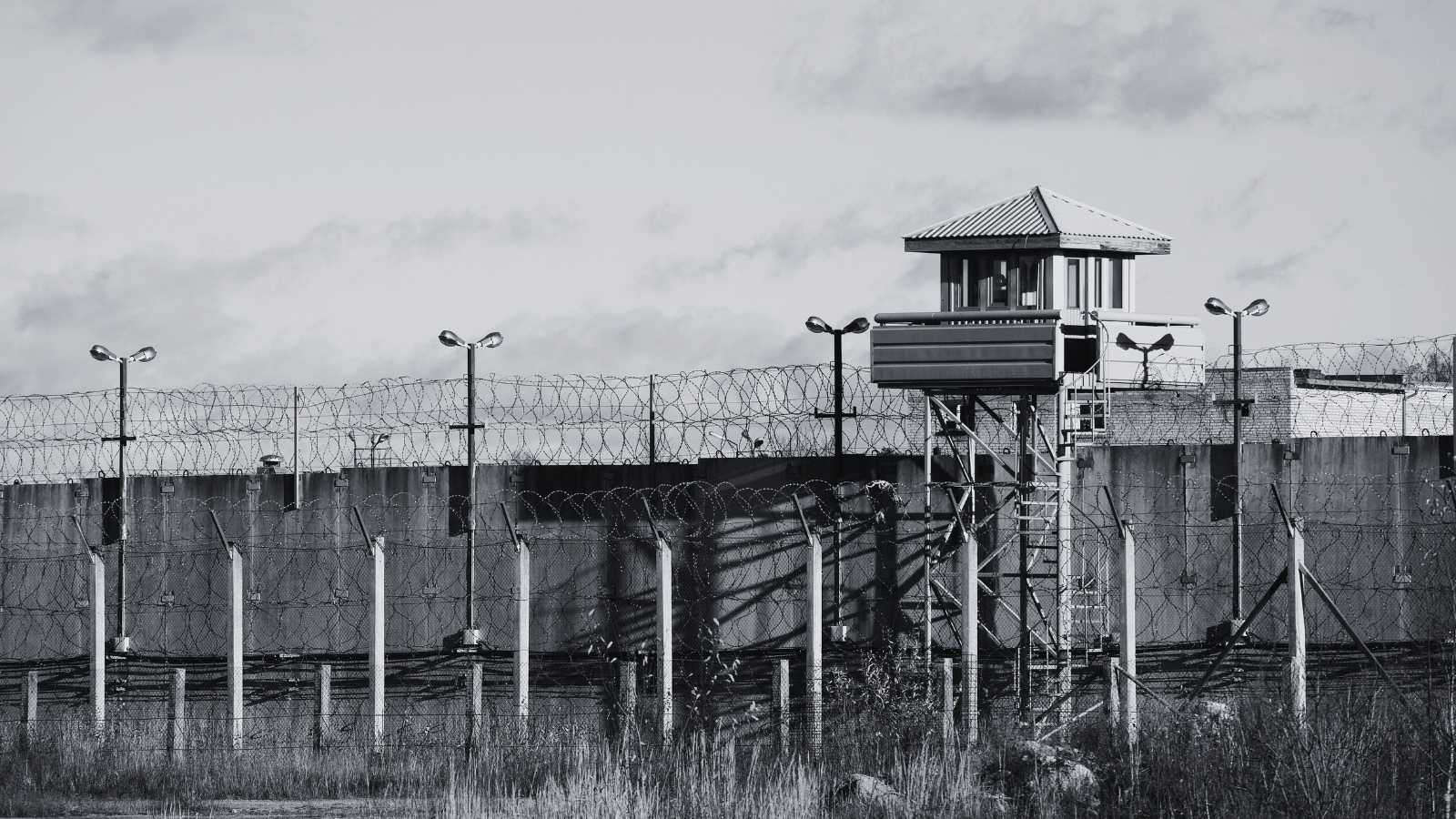 Statement on Governor’s Plan to Send Youth to Angola

Following news of the Governor’s plan to move youth from Bridge City to Angola, Gina Womack, the Executive Director of Families and Friends of Louisiana’s Incarcerated Children (FFLIC), issued the following statement:

“The Governor’s plan to house youth at Angola State Prison is cruel and outrageous. Angola is an adult facility built on former slave quarters that is historically known for  horrific violence, abuse, and sexual assaults caused by institutional and systemic violence. To house children at this facility and under the same harsh and violent conditions as adults demonstrates the Governor’s lack of understanding of developmentally-appropriate rehabilitation and commitment to dismantling systems of racism and oppression in Louisiana.

This move signals that Governor John Bel Edwards and the State of Louisiana have little regard for the dignity and care of our incarcerated youth. Our leaders have not done nearly enough to ensure children, especially Black and brown children, entrusted in their care are safe, healthy, and getting the rehabilitative services they need. Instead, the state continues to ignore the needs of young people and their communities and perpetuate a cycle of harm.

What is most heartbreaking is that our youth are the ones bearing the burden and the blame of the state’s failures to implement the solution we know works: a holistic model of care that is focused on prevention and rehabilitation. While the state continues to dump money into a failing and abusive system, these youth are enduring inhumane and violent conditions that trigger and aggravate their trauma.

Punitive approaches that expose youth to additional violence and abuse are proven to be ineffective and harmful. Each day that our youth are held in these nightmarish conditions is not only a waste of money, but a step backward in the fight for racial justice, and it does not lead to public safety. To move us in the right direction, the Governor has to recommit to transforming the youth justice system into a coordinated system of prevention, support, and rehabilitation.”