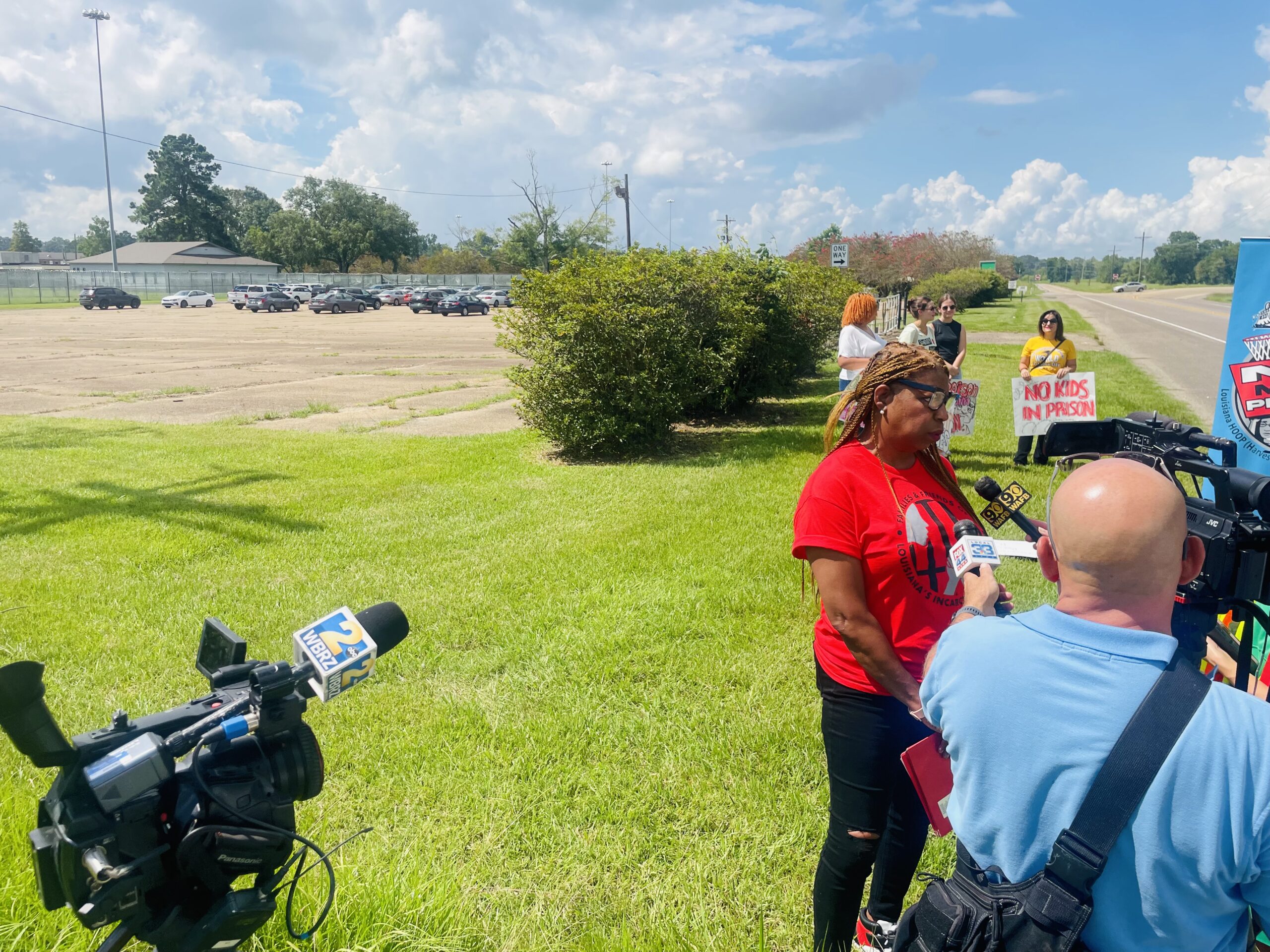 Statement Regarding Lawsuit to Prevent Transfer of Youth to Angola

On Friday, August 19, 2022, attorneys filed a federal lawsuit against the Louisiana Governor, Office of Juvenile Justice, and Department of Public Safety and Corrections, to prevent the unjust transfer of incarcerated youth from Bridge City Center for Youth to Angola Adult Prison. In response, Gina Womack, Co-Founder and Executive Director of Families and Friends of Louisiana’s Incarcerated Children, issued the following statement:

“The Governor’s move to transfer vulnerable children to Angola – a former slave plantation and one of the most horrific prisons in the country due to institutional violence and abuse – must be stopped immediately. Despite having ample opportunities to enact meaningful youth justice reforms, our state leadership has proven that they don’t care about causing irrevocable damage to incarcerated children and their communities. That is why families have no choice but to now seek legal remedies for the state’s colossal failures.

This plan, and the Governor’s subsequent agenda to relocate youth to the adult women’s facility at Jetson, a former youth prison we already closed due to a longstanding history of abuse, defies all common sense and best practices. We know carceral punishment does not work and that young people desperately need community-based solutions that will provide real support and rehabilitation.

We hope the Governor hears our calls and that this injunction will stop the plan from taking effect. The idea of shackling children within the walls of one of America’s most notoriously inhumane prisons is unimaginable. Angola is no place for any person, especially a child.”