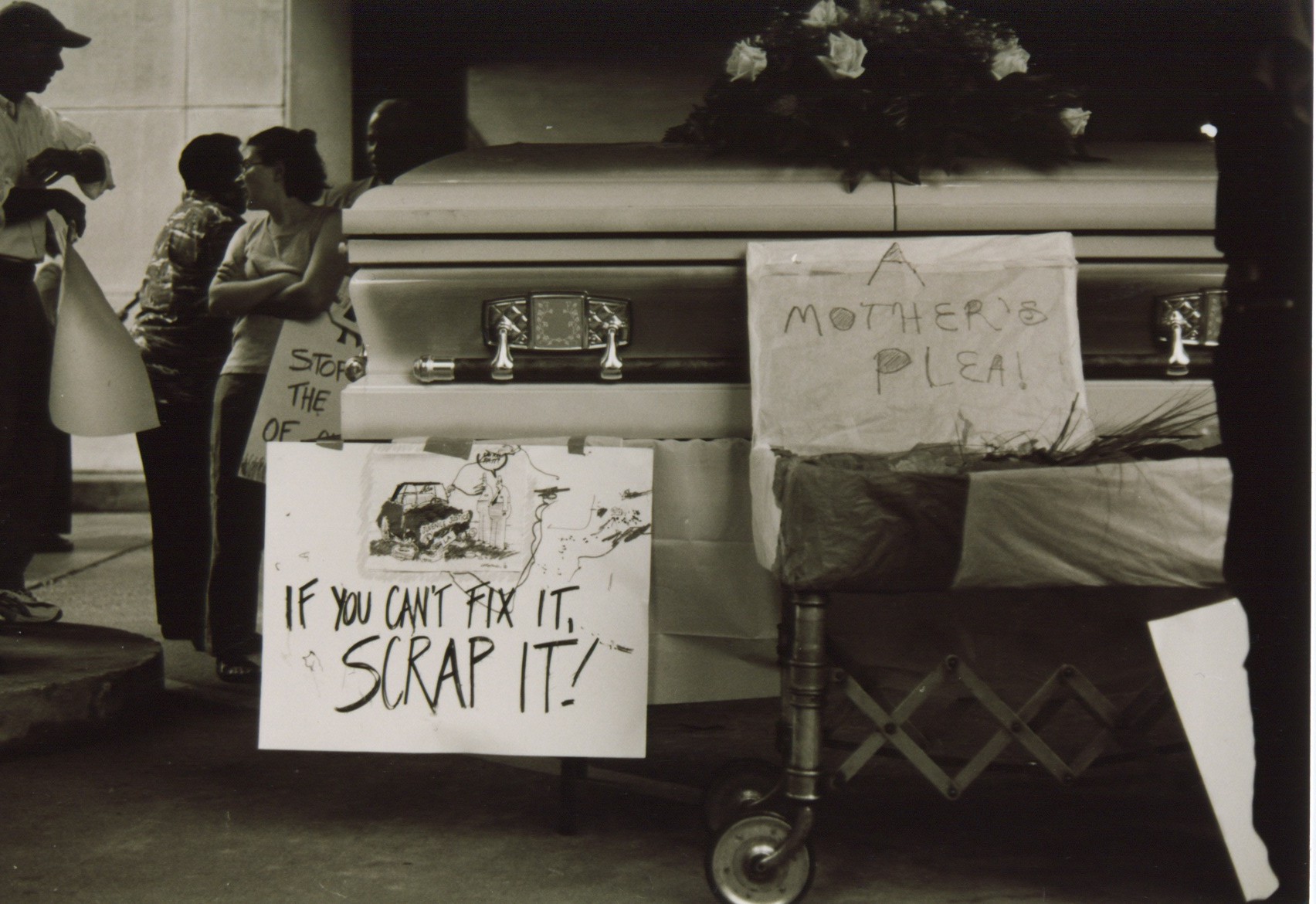 On Monday, the Families and Friends of Louisiana’s Incarcerated Children or FFLIC, released a report to the Office of Juvenile Justice, the Juvenile Justice Implementation Commission, and Governor Bobby Jindal, providing details of family reports of failing juvenile reform. The report highlights OJJs failure to in implement the Juvenile Justice Reform Act of 2003 (ACT 1225) and offers recommendations which will bring about reform and move Louisiana more inline  with an internationally accepted model of juvenile rehab services. (Family reports comprised by FFLIC were given anonymously due to concerns of retaliation or other harm against incarcerated youth.)

FFLIC is a state-wide agency serving as an advocate for parents who have children receiving inadequate care, safety and rehabilitative services while in the care of state juvenile facilities.

In the nearly 20-page report, FFLIC highlights comparisons and contrasts to and between the current Louisiana and Missouri models of juvenile rehabilitative services. According to FFLIC, the Office of Juvenile Justice agreed to adopt the internationally acclaimed Missouri Model, developed by the Missouri Services Youth Institute, which focuses on therapeutic, child-centered environment versus a traditional adult correctional or custodial model. Among the standards successfully implemented in the Missouri Model, FFLIC believes Louisiana is ineffective in rehabilitative therapy, placement of low-risk youth, facility staff and administration, youth transitions to productive citizenship, education, and physical facilities.

Gina Womack, Executive Director of FFLIC, says she is saddened by the findings in the report and is disappointed that these constant shortcomings by the Office of Juvenile Justice force organizations such as FFLIC, observing its 10 year anniversary, to exist.

“In the 10 years we have existed, we’ve gotten a law passed — a law that is largely being ignored. Children are still being abused and neglected within a system that vows to care for them. The fate of our children is in the hands of people who continue to treat our children with disregard and their families with disrespect,” Womack says.

“Our children are being handled according to outdated correctional methods. We need to get a handle on this situation before another child dies behind those razor-wire fences,” Womack added.

Other major areas of concern cited in the report include:

A mother of a child currently at the Bridge City Center for Youth said she was not given any information about her child when he entered Office of Juvenile Justice custody. Upon her child’s intake, she was not made aware of whom she should call in order to receive information. Another parent expressed her concern about how parents are informed of policy changes. While visiting her son, this parent was informed that visitation policies had changed while some parents were turned away before seeing their children.

FFLIC believes Bridge City struggles to retain adequately trained staff due to administrative problems and a lack of support. Currently, probation officers and parole officers are being used to supplement understaffed shifts. The report also cites multiple incidents of staff sexual misconduct and intimate relationships with the youth. A social worker was terminated from Swanson for having a relationship with a youth and there are reports of misconduct at Bridge City.

Parents are learning from their children that youth interactions have grown “extremely hostile” within the past months, resulting in fights between youths from different neighborhoods. As a means to prevent the violence, one parent said the Office of Juvenile Justice simply places more aggressive youth in the same dorm facility.

“The Louisiana juvenile justice system does not seem to be rehabilitating too many youth,” FFLIC officials  stated in the report. “Instead, these youth are being housed and released without any significant change to their behavior and perceptions. Sometimes due to the mistreatment and the violence they have suffered while locked up, they (youth) become more harden(ed) and jeopardize themselves and their community.”

FFLIC came on the scene in 2001 when the organization held a “Mock Jazz Funeral” to mourn the dead and dying dreams of Louisiana’s youth. The jazz funeral protest garnered national media attention and led to the closing of the Tallulah youth prison, deemed the worst juvenile facility in the country by the New York Times in 2000. At the Louisiana facility, youth were subjected to broken bones, black eyes, fractured jaws, and rapes as everyday occurrences.